11:19 am I'm starting late because I couldn't get to sleep last night, but I did work on Phad a little bit at 2am. I skipped devlog yesterday. I had therapy @ 2pm, so I just stayed super focused on code, with the limited time available.

Cats should not wear pajamas 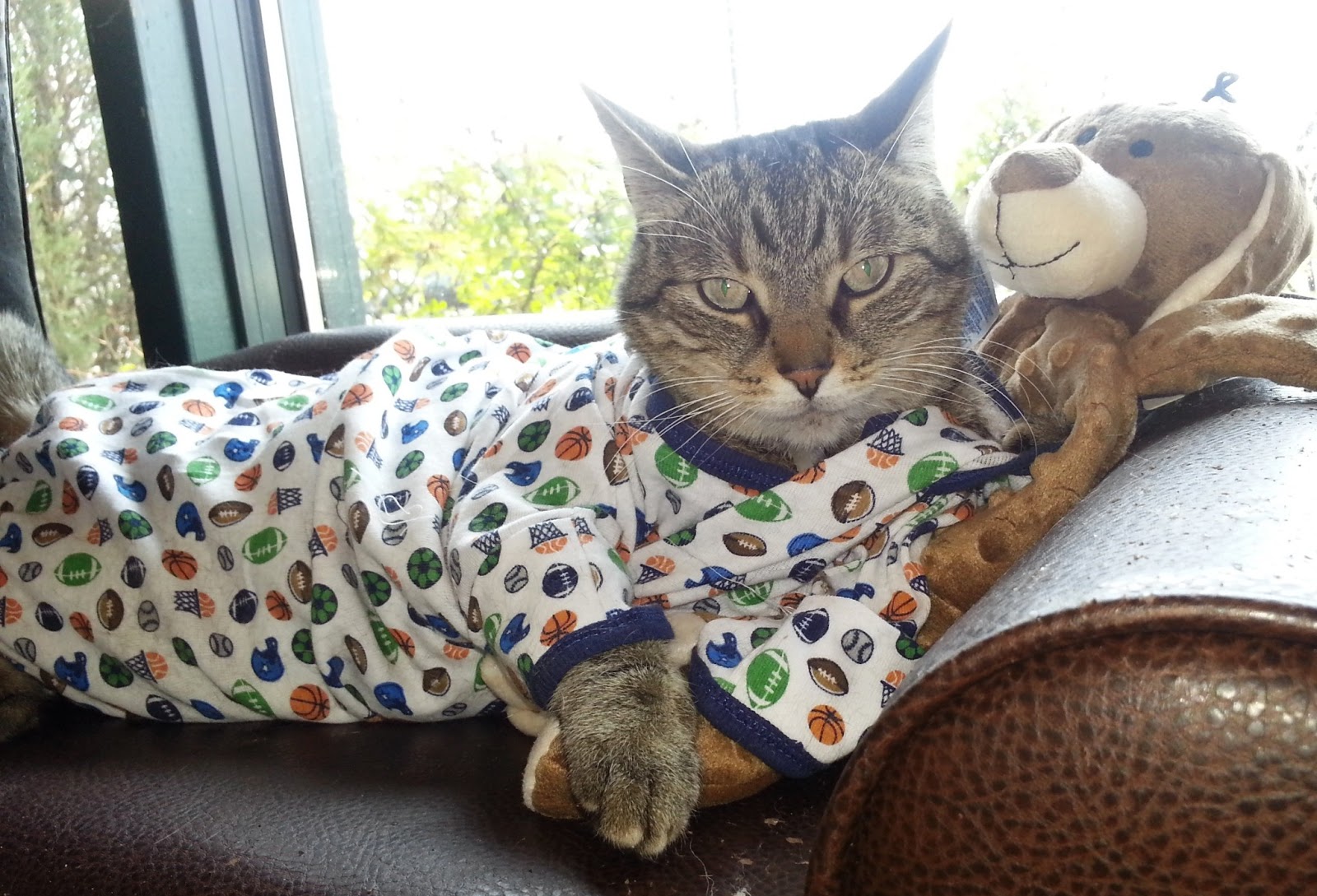 Source page for cat in pajamas

Here is a REALLY simple example:

But there's also <x-access> tags that further define how the item can be accessed. This would go INSIDE <section item="Blog"></section>

And you can define a node to automatically call upon an Api (view/form, etc). Something like:

Clicking or touching the node here would allow you to edit the blog post. This button would be right in the blogpost view. You could:

and your controller's methods accessBlogEditQuery and accessBlogEditRow would be invoked, instead of using the more automatic role="..." based access

There's a lot more to it, too. So... Yeah, it'll be exciting when its done! There's still a few decision yet-to-make. I haven't written any of the internals. Though, I have made (a version of) this library before. It was just REALLY bad the first time. Like. Just the most awful thing. I could never figure out how it worked & I was the one who wrote it lol.

Just had a pretty good sprint. I'm tired. I'm unmotivated. My lower back feels not great. Seems like a time for a walk. Hopefully I get back to it pretty quickly afterward. If not, that's ok. Pushing myself too hard leads to burnout & flare up of depression / anxiety (or whatever's wrong with me lol)

Probably Liaison docs afterward. I am SO not thrilled. They're VERY needed, but its just so boring.

Walk was good. Helped my neighbor get her van unstuck from my driveway (as she was trying to pull into hers). Maybe pulled a muscle :O

Added the cat image to this devlog. Set an img {max-width:100%;} to prevent overflow. Hecked around with my system-wide autoloader for a bit. Yesterday, I was moving some files around, reorganizing, so I had things to fix.

Begin the ugh. I don't like to smoke cannabis during the day, but I might for this. Lets see how bored I am.

I met 2 of my goals! I slacked off a bit, but ended up getting a good amount done in both Phad & Liaison's docs. I made good notes for Code Scrawl. So even though I didn't get to Code Scrawl today, I feel like it was a successful day! Especially if you count the 2 hours I worked on Phad from 2am-4am.

Minor additions done. Uploading. Tweeting (with a screenshot). Then on with my life!

Stuff I thought of throughout the day